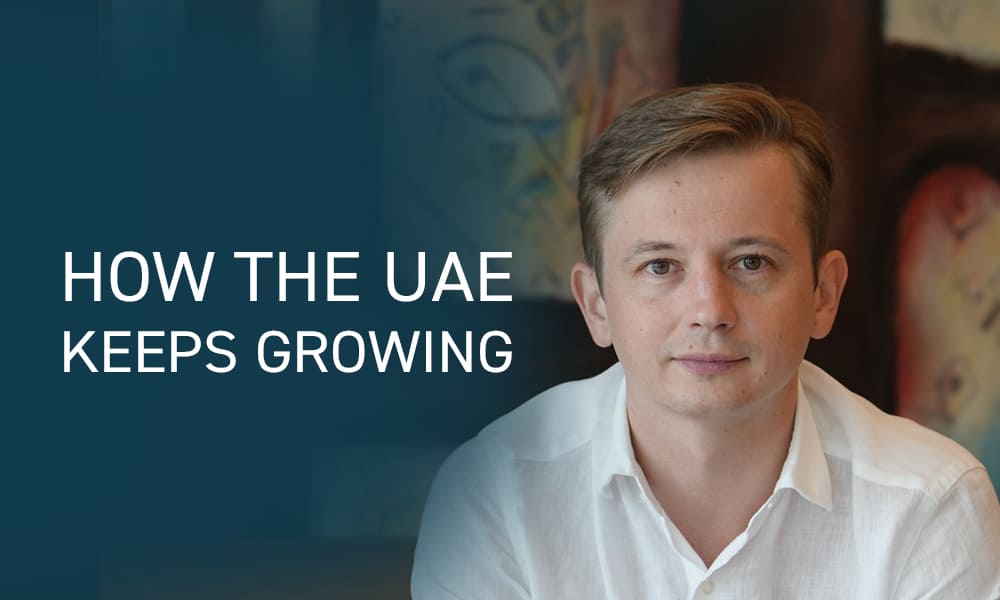 As you know, I moved to the UAE two years ago. As another confirmation that I made the right choice against the backdrop of economic stagnation in almost all countries, I want to share the latest figures from S&P Global Dubai PMI.

One can objectively say that the index covers the non-commodity private sector while taking into account aggregate data for travel and tourism, wholesale and retail trade, and construction industries.

After reaching a post-COVID peak in August, Dubai PMI fell for the second month in a row — from 56.2 in September to 56 in October. The difference is negligible yet well above the standard level of 50 that the EU and the U.S. can no longer reach. It shows that the non-commodity private sector keeps growing.

The Innovation Output sub-index performed slightly worse yet showed growth in business activity at the beginning of Q4. All sectors surveyed saw significant growth rates backed by the sharpest rise in wholesale and retail trade since July 2019.

Growth in business activity is more new orders. By September, the growth rates of sales went up and became one of the highest in the last three years.

Lower prices support demand. Product prices have fallen the most since August 2020, and prices for inputs have dropped for the second time in three months.

A decent level of demand increases the headcount. Today, it’s crucial that the job growth rates have reached their peak since November 2019. Also, some companies are talking about extending capacity as the workload increases.

Less pressure on costs. Significantly and quickly. Actually, the rates at which prices decline are the fastest in more than two years. The wholesale and retail sectors saw the sharpest decline. But the construction industry is the only category where production costs increased.

For the coming year, production expectations are weaker than before yet generally positive. The upside is that demand is expected to strengthen. The downside is robust competition and global economic stagnation.